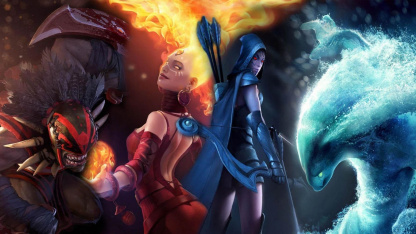 The Olympic Council of Asia has listed the games that will be included in the list of disciplines of the 2022 Asian Games. The event will take place next year from September 10 to 25 in Hangzhou, China.
8 games were chosen:
Arena of Valor Asian Games Version
Dota 2
Dream three kingdoms 2
EA SPORTS FIFA branded soccer games
HearthStone
League of legends
PUBG Mobile Asian Games Version
Street fighter v
Cybersport was included in the sports program of the Asian Games in 2020 – before that, such matches were of a demonstration nature. Tournament winners will receive medals that will count towards the overall standings.
More on review
Revealed a fresh trailer for World War Z for Nintendo Switch with release date
PUBG Mobile has become the highest grossing mobile game in August 2021
All against all in the gameplay of the colorful fighting game Nickelodeon All-Star Brawl