Creepy and Long-necked: Our First Impressions of Little Nightmares II

Released in 2018, Little Nightmares was warmly received by critics and audiences. However, then the developers from Tarsier Studios did not switch to new projects, but began to develop the universe of the game, milking out small additions. All this eventually resulted in Little Nightmares II.

If you are expecting something fundamentally new from the sequel, then you should prepare for disappointment, because you will have to look for changes literally with a magnifying glass. Graphically and stylistically, the project remained practically unchanged. Instead, it became deeper.

The protagonist of Little Nightmares II is a boy named Mono who hides his face. He wakes up at the TV in the forest where the terrifying Hunter’s domain is.

Here it immediately becomes clear that the developers have slightly expanded the locations. If in the mysterious “Womb” the player studied small rooms that resembled dioramas, now we were offered to look beyond this limited framework.

Locations have become wider, have greater depth, and often flirt with verticality. On the other hand, when entering confined spaces, the diorama effect returns.
The forest very strongly evokes memories of the series Resident evil… The sensation is especially intensified after getting into the house of the Hunter, who is engaged in skinning the corpses of animals. Everywhere you can see dirt, rotten food, and in one room you can stumble upon stuffed people sitting at the dining table. The winks with Capcom’s brainchild are intensified when looking at the Hunter, who walks around wearing a mask from a bag with a hole for an eye.

In one of the locked rooms, Mono stumbles upon a frightened little girl. It turns out later that Six is ​​the prisoner, and Little Nightmares II is more of a prequel. A significant part of the gameplay is built on the interaction between Mono and Six, which allows you to diversify puzzles and physics tasks. The girl actively helps the character, allowing him to climb into hard-to-reach places, and lends a helping hand when jumping. A boy, on the other hand, can call his partner with a shout to the right place.

After escaping from the Hunter, the heroes will travel to a surreal city where buildings move and the streets make you remember INSIDE… The central zone here will be the school, which is run by a completely nightmarish-looking Teacher with a stretching neck, pushing around no less creepy porcelain puppet children. The second chapter reveals a new mechanic, only it raises the most questions. It’s about … the combat system. The fact is that Mono can not only pick up objects, but also throw. And if the hero finds an ax, pipe or stick, then you can drag it along, using it to destroy obstacles or clashes with enemies. The problem is that the developers have not solved the main problem of the original Little Nightmares – it is very difficult to estimate the distance to the object. If in INSIDE the character ran from left to right and vice versa, then in the creation of Tarsier Studio 2.5D is used. At the same time, the levels themselves are built slightly obliquely, and when running strictly in a straight line, the character can bump into an invisible wall that separates the “diorama” from the screen.

Coupled with the increased depth of the scene, it is not always clear where exactly a character might land. Most of all problems can arise precisely in combat clashes with porcelain schoolboys-hooligans.

Opponents die with one hit, but this rule also applies to Mono. However, due to problems with assessing perspective, it is very easy to miss the enemy. Compounding the passage of vague timings and constant sticking of weapons in objects of the environment and fragments of defeated enemies. Fortunately, in the event of death, the character is almost instantly reborn. The developers boast that they allegedly redesigned the entire game from scratch. The assertion is controversial, because graphically the sequel does not differ at all from the first part. However, even on a simple HDD, downloads are quite fast. Optimization is also not satisfactory.

The very exploration of the surrounding space is still the main entertainment. The levels are full of all sorts of details that are interesting to examine and build theories about what is happening.

The environment influences the approach to gameplay. For example, in the Forest of hide and seek in the grass and sickening slime of the swamp alternate with adrenaline segments of the escape from the Hunter. To squeeze, you have to run so that Mono is covered by wooden boxes from the shot charge. The City has small but addicting puzzles and more vertical gameplay. The physical horror is replaced by an atmosphere of mystery: although the houses are moving, there is no one on the streets, but costumes without people are scattered everywhere. Well, the local Teacher with a long neck then dreamed of us at night, a completely terrifying entity.

For a thorough examination of the locations, the developers reward the player with bonus hats. It immediately comes to mind here Puppeteer from Sonyhowever, in Little Nightmares II, “heads” do not affect anything.

The only exception is the scene when Mono puts on the severed head of a defeated schoolboy in order to pass unnoticed through the dining room full of bullies. There is also an element of ludonarrative dissonance. The fact is that the defeated enemies have their heads broken, only the player constantly collides in the non-combat section with other groups of hooligans, among which there are dolls with damaged heads.

Based on the results of reviewing the preview version of Little Nightmares II, we can conclude that the game will not be able to change the perception of the players about the series. The developers are clearly afraid to radically change something in the concept. But if you liked the original, then the project is simply required to purchase. Those who like to tickle the nerves will be glad here too. 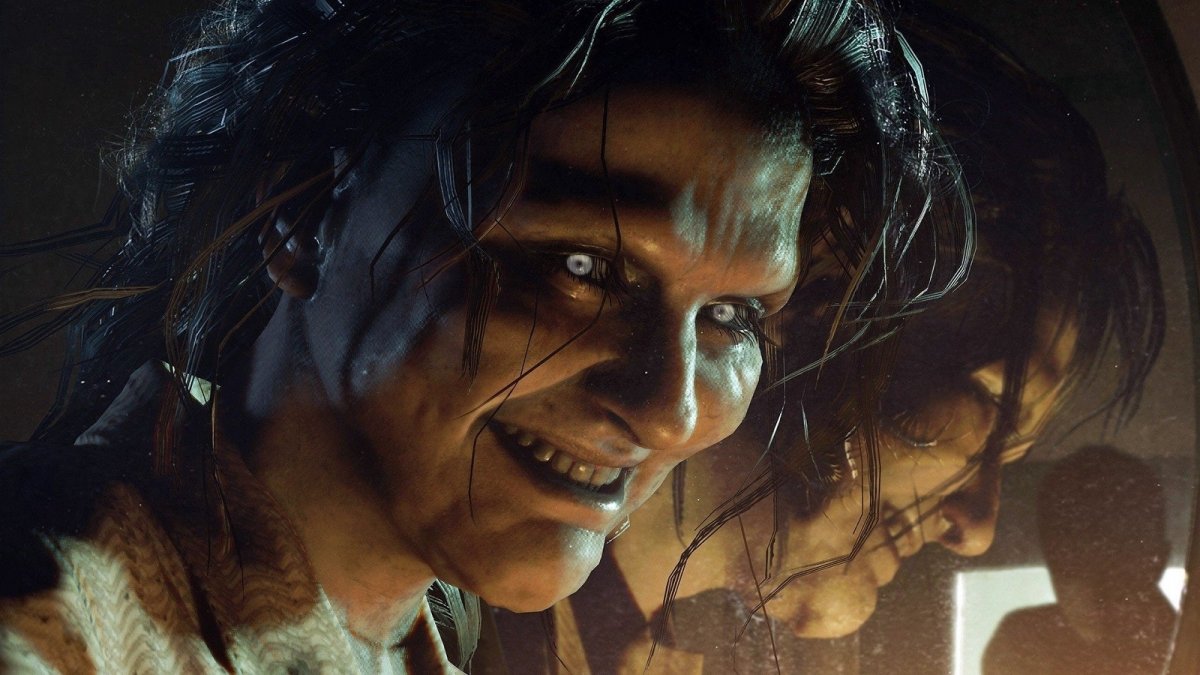 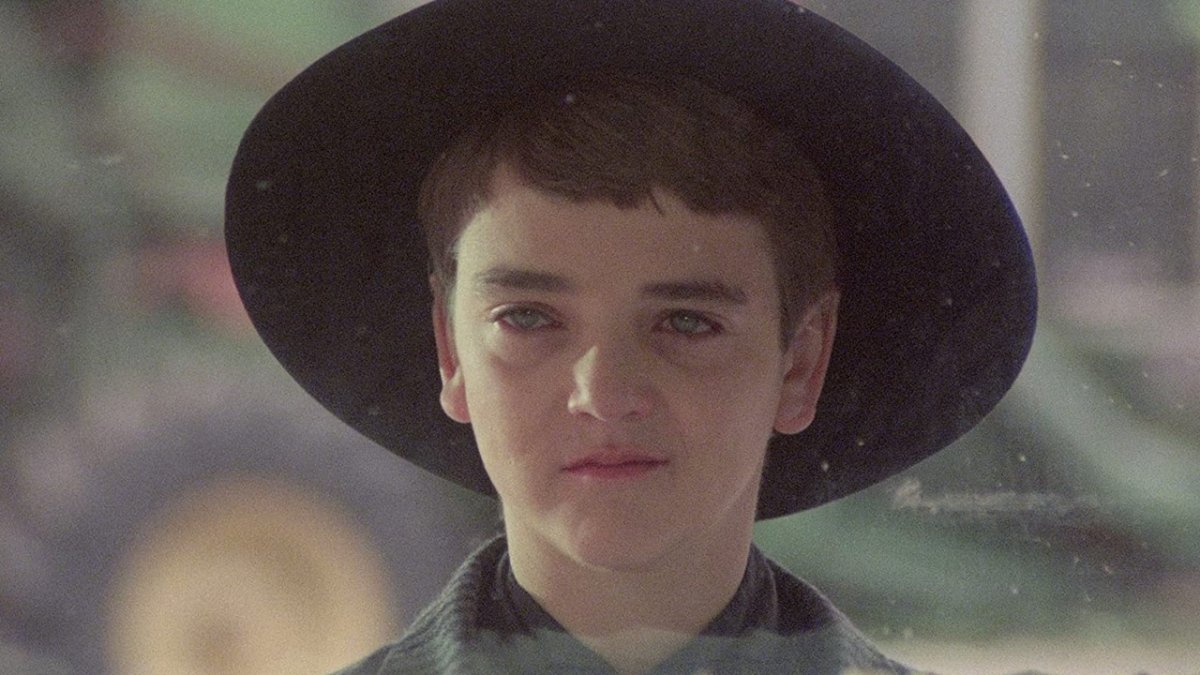 Fresh News
Phil Spencer: Bethesda doesn’t have to release anywhere other than our platforms
Head of the gaming division Microsoft Phil Spencer
0
Notice: Undefined index: integration_type in /var/www/www-root/data/www/freemmorpg.top/wp-content/uploads/.sape/sape.php on line 2008