CEO Virtus.pro about the Dota 2 youth team: “Our goal is to make a roster that will eventually be able to play in the major”


CEO Virtus.pro Sergey Glamazda told why the organization decided to sign the second Dota 2 roster. He also said what goals are facing VP.Prodigy and why Rostislav fn Lozova listed as a standin on the team.

– Why do you need a second composition?

– The main idea is that it gives young players the opportunity to gain experience playing on the professional stage, but at the same time does not create hard pressure from the organization and the community regarding instant results. In the main team you should always show the result, even when you play against strong teams. Something doesn’t work out for you – and you are immediately under pressure.

The second composition does not need to show the result from the first day. The task of the players is to grow and gain experience of the pro-scene, and not just matchmaking (in it many of them already have pretty good results). In the future, these players may become part of the core team. There were also cases where the second composition completely replaced the base.

– What are the long-term challenges facing the team?

– We do not expect her to start winning major major level tournaments from day one. Such tasks are faced by the main staff of Virtus.pro.

VP.Prodigy has a simple season task. The team must establish itself on the stage of the CIS. The goals of the players and their salary ladder are tied to getting a slot on a major. Our goal is to create a roster that will eventually be able to perform in a major. After a year with the new season, the system will change a little, but the logic remains the same. Outside the DPC system, you need to receive invites, and within the DPC, speak on majors.

– What is the situation with tournament rules for two rosters from the same organization?

– Valve rules apply only to The International, both teams can play on majors. Otherwise, everything depends on the tournament operators. ESL, for example, believes that two teams cannot play from one club. But overall, I do not see a big problem.

– During the economic crisis, many clubs reduce their budgets, and you open the second part …

“Now is the best time to do it.” Many players appear on the market, because clubs get rid of them for financial reasons. The compositions are dissolved, young talents are left without organizations. We planned to open the second squad before the start of the whole coronavirus and quarantine story, so now we decided not to pause it, but rather move on.

– Do you plan to raise players for sale or do you want to raise them exclusively for yourself?

– First of all, for myself, but I will not say that transfer options are impossible.

– What other players were considered in the roster and why are fn just stand-ups?

– There was an option with young gbut he refused. Still considering the player lightless, now he plays in Team Empire Hope. DM and yume we had almost from the very beginning.

We had a short list of players with whom Egor and Vitaly could play effectively. I participated in the process, but trusted their choice. Plus we have a manager who was involved in the selection of players.

Fn is older, and he has experience performing on the pro-scene. He wanted to understand how this team will come together, whether there will be the necessary discipline in training, calling in the game. If everything is at the level that he expects, then he will remain for a longer period. We agreed to play until the end of May, and then we will decide what to do next.

– The team gathered young players, except, perhaps, fn. Who will be the captain?

– Calls in the game Save-. But now in “DotA” you do not need to have a supercaptain. In fact, it was one of my best dialogues with the guys, I understood their logic, and many other professional players now agree with it. In their understanding, it is necessary to be able to draft correctly, to make calls at the initial stage of the game, and then support transfers the reins of control to Kerry. Accordingly, Vitaly will do it now, and then inside the team they themselves will organically distribute responsibilities. Plus there are people who will be responsible for discipline: the start of the day, what time does people get up, what time do they go to bed. Plus, they are now joined by an experienced manager who will control this.

– Will the youth team have a coach, bootcamp?

– We will do bootcamps anyway, but now the coronavirus is in the way. There will not be a coach yet, but we will look in the future. There should be a mentor, because without it it is difficult to win important tournaments. But it seems to me that now you can play well on an individual skill and motivation. That is, the coach is not a prerequisite to enter the major.

– Are you considering the option that the players of the main team will somehow help the young councils, train them?

– I do not exclude this. The guys are already screaming among themselves, plus Egor and the other guys are talking with Solo. It is clear that this will not be constant support, because the main team has their own ambitious tasks, but the guys have normal relations, they communicate, play.

After Leipzig, we discussed with Lesha possible changes: he asked me to leave Yegor and Save in reserve, if possible, but then I already had in mind the idea of ​​a full-fledged second squad.

Fresh News
Discussing Film: Disney is working on a restart of Planet of the Apes, new details
Having bought the studio 20th Century Fox, Disney gained
0 16 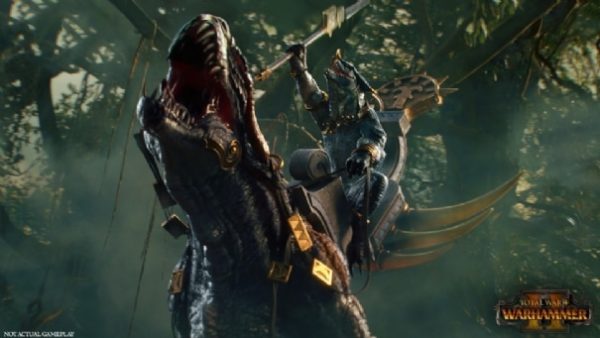 Games Guide
Total War: WARHAMMER II
Four new breeds For those who have not seen it, the
0 23 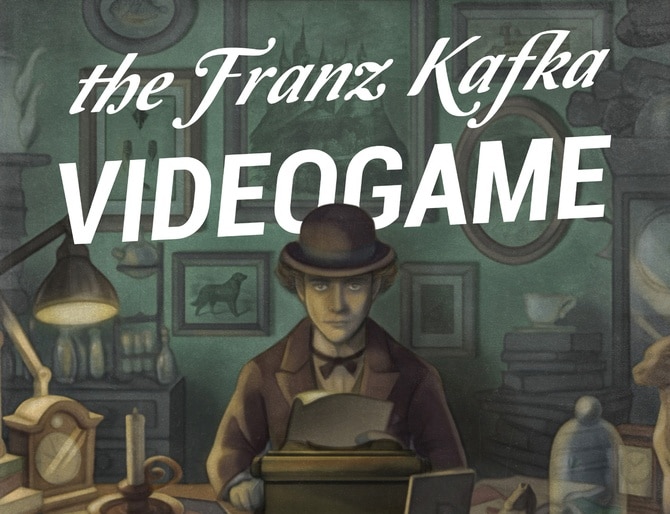 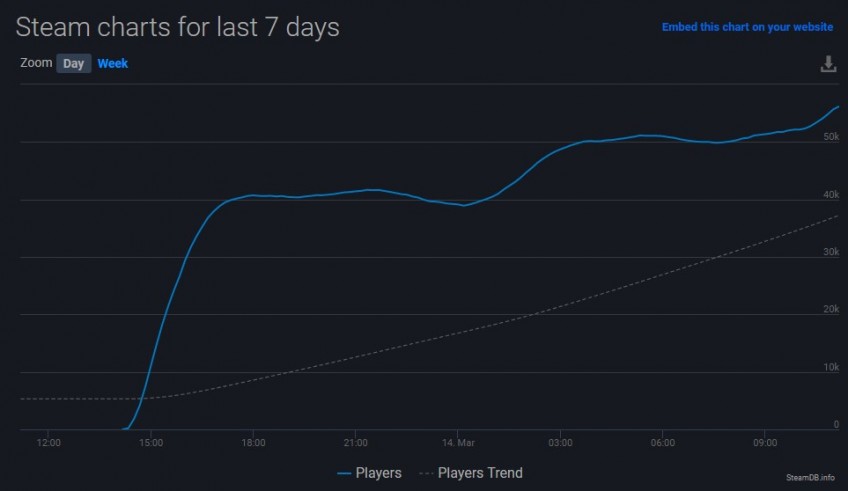 Steam
Borderlands 3 and Ori and the Will of the Wisps successfully debuted on Steam – review
Two major games were released on Steam this week: Ori
0 32
You may also like

Comparison of console versions of Minecraft Dungeons: When cubes are not equal
Portal Journalists Digital foundry published a video
00

On PC on Steam, COVID: The Outbreak Strategy on Coronavirus Infection
Indie studio Jujubee reported a release in Steam real-time
00

PS5 exclusives: Sony revealed how its strategy differs from Microsoft’s approach to the Xbox Series X
In a new interview with the publication GamesIndustry.
00

“It will be truly grandiose”: PlayStation 5 launch will take place simultaneously around the world – without delay
This day has finally arrived, today the company Sony
01
This website uses cookies to improve your experience. We'll assume you're ok with this, but you can opt-out if you wish.Accept Read More
Privacy & Cookies Policy
Necessary Always Enabled