Developers from the studio Behavior Interactive have announced that the Cenobites from the cult horror franchise “Hellraiser“are already available as part of the new asymmetric multiplayer horror update Dead by daylight… Players can torture the souls of survivors on all platforms except mobile devices, where the crossover will become available a little later.

In addition to the most famous cenobite demon Pinhead, the Chatterer is also available to players as an alternate skin. 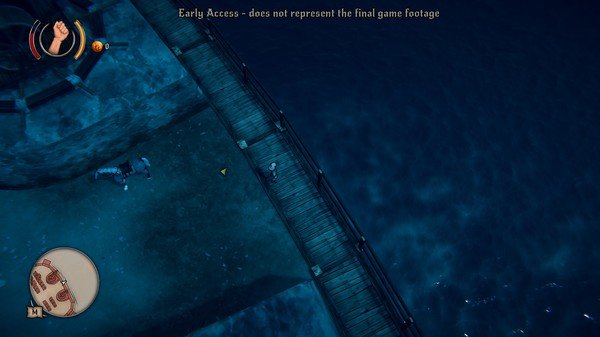 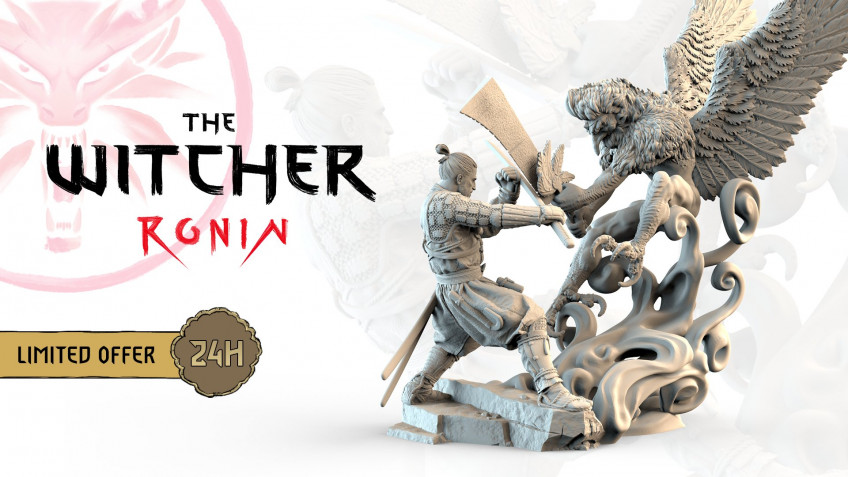 Fresh News
Become a criminal of the underworld: Huntdown co-op retro shooter for current consoles and EGS is dated
Publisher Coffee stain publishing and developers from
0 43

Fresh News
Warner Bros. dated the release of “Argument” on disks and in digital services
Company Warner bros… dated the movie’
0
You may also like

One of the developers of God of War dies – he had a hand in the creation of the Leviathan ax in a PlayStation 4 exclusive
Died George Mole, one of the key developers God of
00 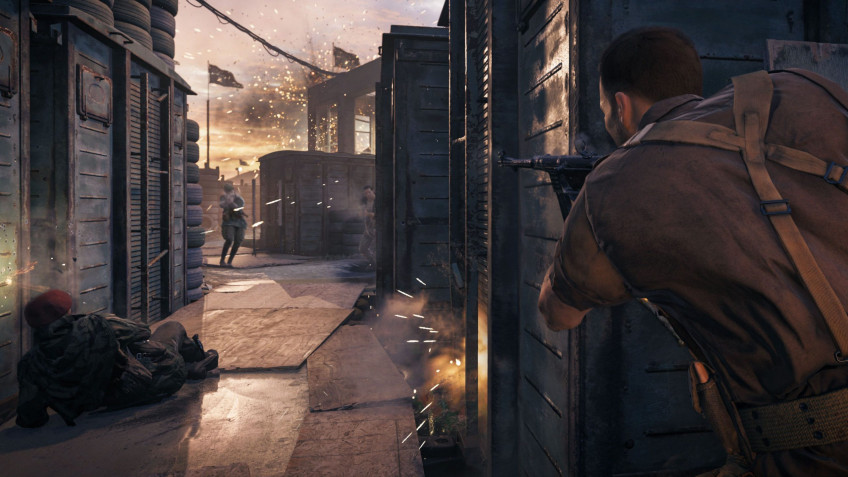