Developers ATOM RPG Trudograd announced that the turn-based RPG will be out of Early Access on September 13th.

“Trudograd” is a continuation of the ATOM RPG, which also takes place in the post-apocalyptic version of the USSR. The main character works for a secret organization whose goal is to protect humanity after the cataclysm.

After the hero learned about the external threat dangerous to humanity, he has to penetrate into the city that survived the catastrophe (the same Trudograd), where there is a certain device on which the fate of the planet may depend.

In the sequel, players will have access to different ways of character development, skills and variable tasks that affect the fate of the city. It is also possible to transfer saves from ATOM RPG.

The game has been in Early Access since May 2022 – the release will take place on Steam and GOG. 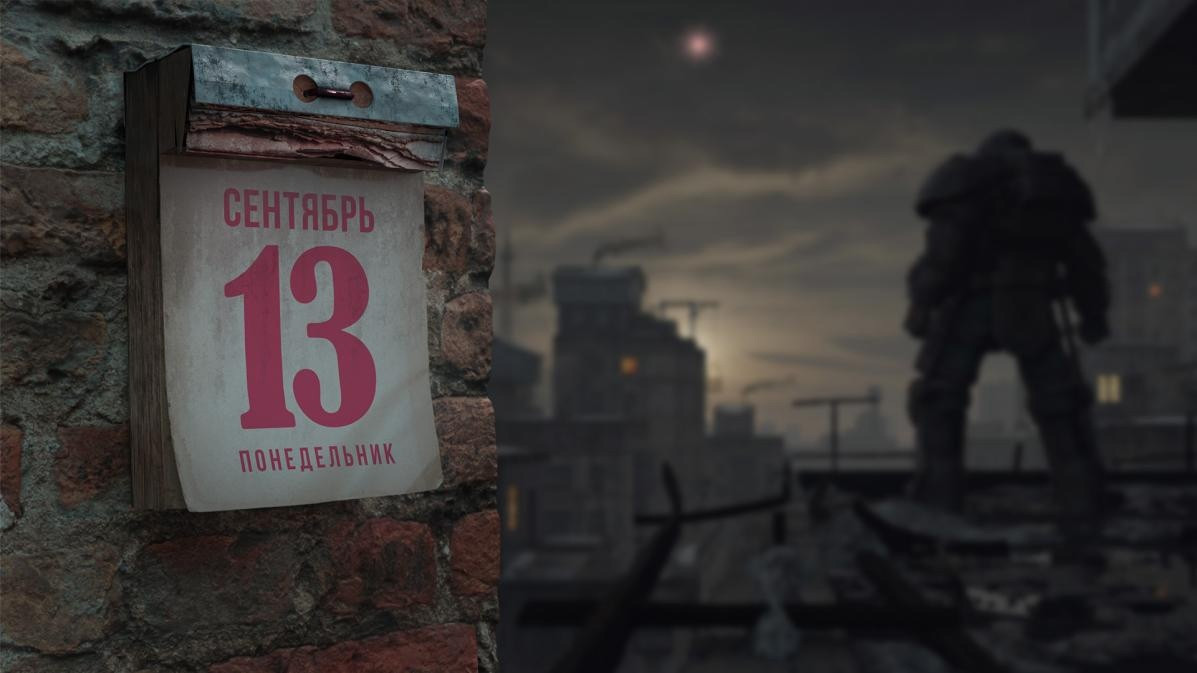