Company AMD confirmed that its future Big Navi graphics processor will be the first architecture-based product RDNA 2. So the console Play station 5 and Xbox Series X with graphics on the same chips will appear later.

The financial director of the company Devinder Kumar at the Bank of America event called the future card a solution for enthusiasts, and also said that AMD is trying to give them the best.

Finally, Kumar confirmed that RDNA 2 cards and processors Zen 3 will be released at the end of this year, although it did not specify the date. However, it can be assumed that this will be September-October. It is important to note that the new video cards will also appear as part of the company’s hybrid processors.

And the RDNA 2 chips themselves will bring, among other things, support for hardware acceleration of ray tracing. Fresh News
Todorenko from Eagle and Tails was left without clothes and threw her legs up
The leader on the show “Eagle and Tails”, the presenter
0 47

Fresh News
Call of Duty: Black Ops – Cold War lit up on video: Indirectly confirmed rumors about a Cold War setting
Under normal circumstances Activision I would have
0 18

Corona Virus & Games
Temporary inconvenience for the common good: Sony announces slower access to PSN due to coronavirus
Due to the coronavirus pandemic, millions of people
0 47 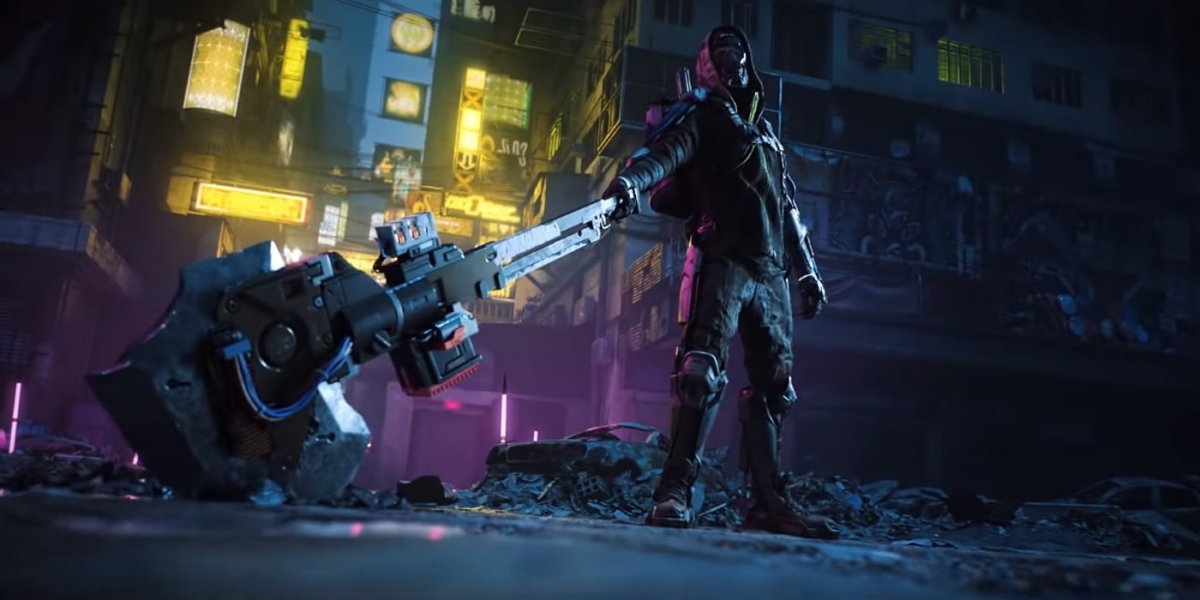 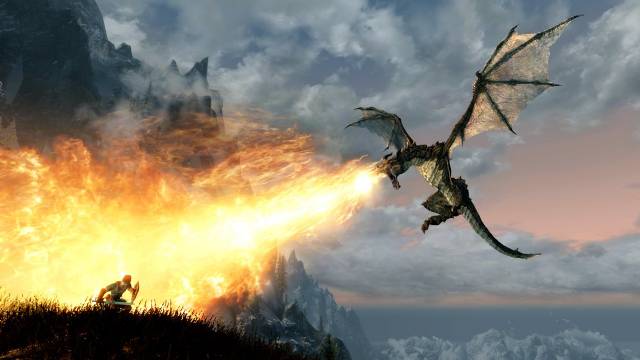