The Crusaders will be released on PC February 28 – review 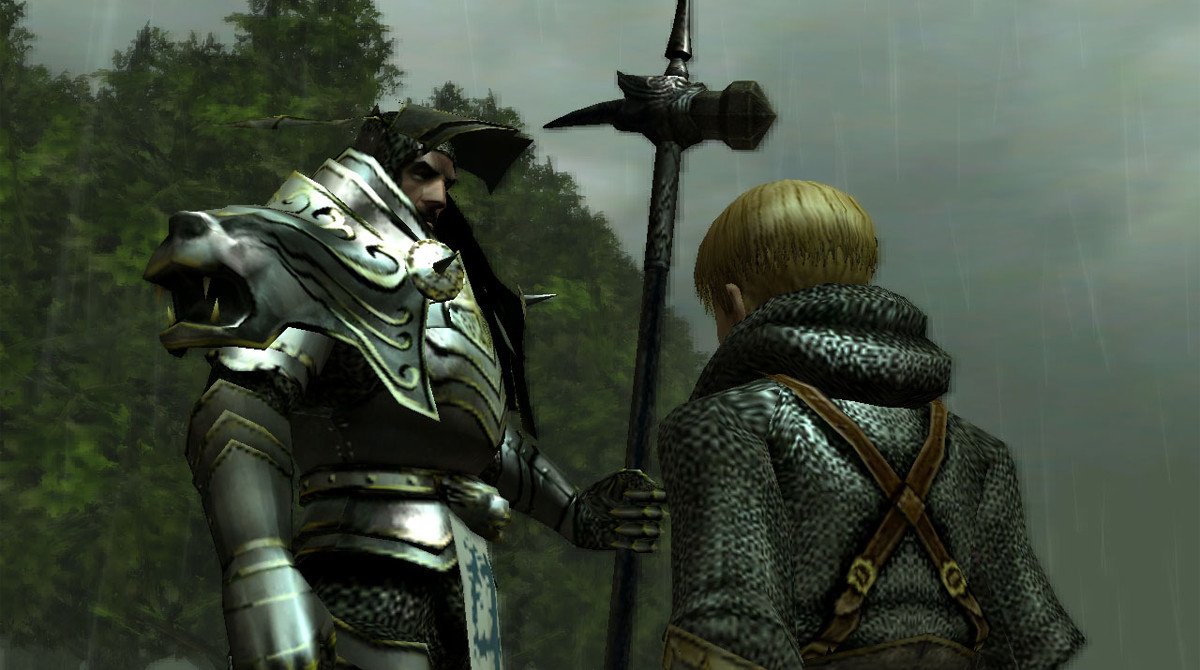 
Strategic role-playing action Kingdom Under Fire: The Crusaders Released on the Xbox in 2004. And now the owners of the PC will be able to get acquainted with the game. Publishing house Blueside announced that the game will be released in Steam 28th of February.

For owners of modern computers, they updated the control scheme from the gamepad, and it is recommended to use it for optimal gameplay. But a new system has also been created for those who prefer a mouse and keyboard.

The classic battlefields can now be admired in high resolution, and the game’s soundtrack has been rewritten. CS GO
Owlboy
Owlboy like to call platformer. But to be fair to call
0 4 Nintendo Switch
Metro: Redux for Nintendo Switch gets good grades, new gameplay demos and version comparisons appeared
Company Deep silver lifted the embargo on the publication
0 7
You may also like 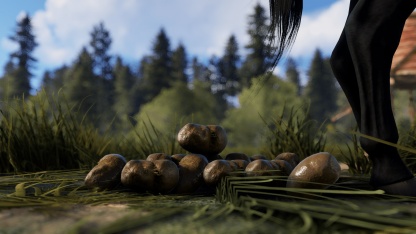 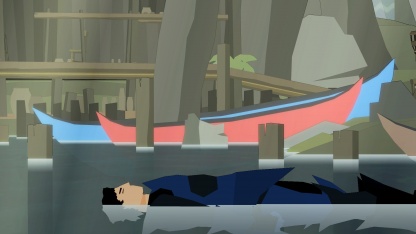 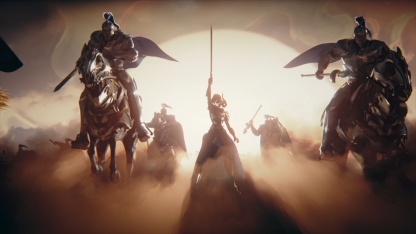 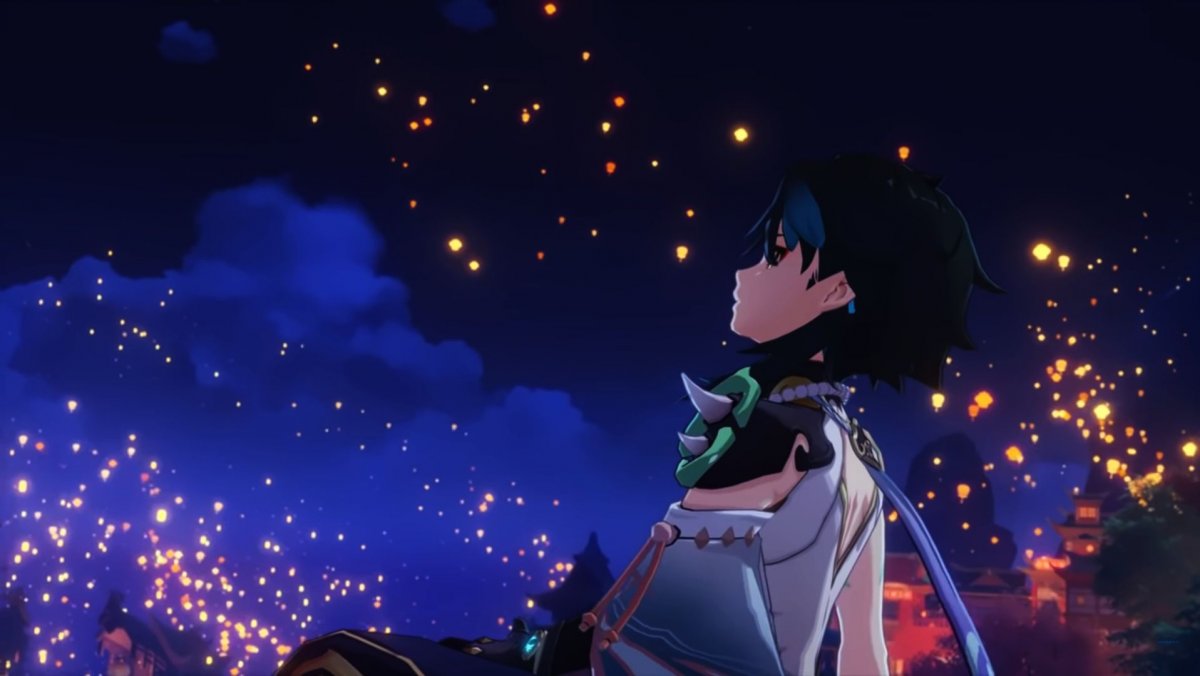