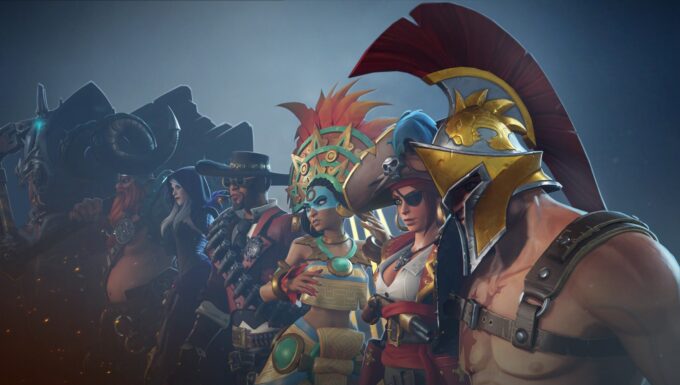 Breakaway is Amazon’s first project in the market of client multi-user projects. The novelty belongs to the growing genre of Team Arena Brawler, in which the elements MOBA and Action are combined. In the main game mode, teams need to throw a relic (a kind of “ball”) on the enemy’s base, which in fact resembles a variation of the old-good regime Capture The Flag. Arenas for Breakaway have become various mythological scenery. Characters, also taken from myths and legends of different eras, are divided into classes, each of them possesses a set of unique skills.

The gameplay and visual components resemble the Battlerite and Smite hybrid. The concept of Breakaway is based on the idea of ​​creating a game for streamers and viewers. In addition, the game should be a project in which the Twitch service, also owned by Amazon, will roll over new developments.