I’m going be completely honest with you here. When the alpha for Gigantic hit, I played it, and didn’t like it. And honestly, if you asked me why I couldn’t tell you because I don’t actually remember. All I remember is that I wasn’t really feeling it. So I wasn’t the most open minded about getting on with a […] 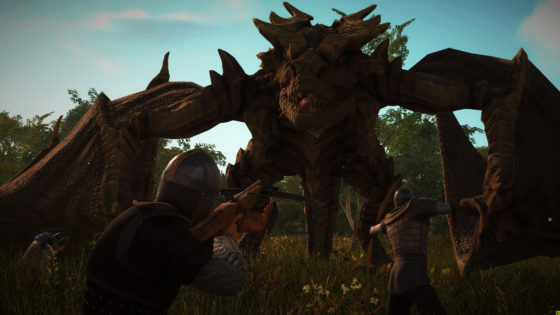 We’re at the end of another week already! Where has the time gone? This was a pretty big week for games in testing but we’ll start with Nebula Project which was canceled before it was ever revealed and the studio creating it shut down. Path of Exile’s expansion Fall of Oriath launches today. Unfortunately, Ark: […]

The Elder Scrolls Online: Morrowind Review – The Warden and the Beast 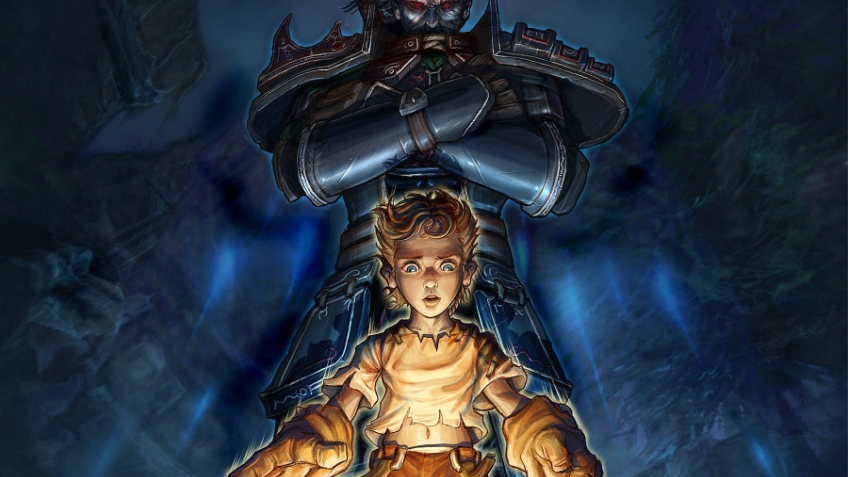 Remembering the fabulous trilogy Fable. Heroes know what to Albion?

While large developers did pore over the creation of new franchises, the old quietly forgotten or simply fade into the background, occasionally cheering fans what some games “based on”. Some thus attracted a lot of attention (hello, the Hearthstone  and ” Gvint” ), while others debuted not so well (hello, and you, of The Elder Scrolls: Legends ). In a series of glory, […]

6 Destiny 2 single player friendly features we can’t wait for (After the beta!)

The Destiny 2 beta is done gamers and we got a sample of what is in store. The content was a lot more like a demo this time and rather teased us. Plus, we also had a nice update on some more gameplay element in a recent interview with Bungie. After all that I thought I’d focus on […]

Beat the Heat with Our Top Five Summer MMO Games

The summer is definitely one of the best times of the year. For younger people, it means no school and being able to game all day and night. While the dog days of summer can wear you down through the oppressive heat, the virtual worlds of online games provide a welcome escape as you game in […]

Were Blizzard Ever Serious About Vanilla World of Warcraft Servers?

When World of Warcraft launched I was captivated by the game. Taking part in the beta test and then into launch was a very exciting time. I invested many months of my life in Azeroth and I also ran a few very popular sites for the game; one of which I launched when the game was revealed […]

Every resident of New Eden was the beginning of his journey through the universe. Since the MMORPG EVE Online different from other modern projects, not everyone can easily adapt to its environment. That is why we have prepared a set of rules that can be useful to the beginner. Primarily young kapsulera memo reveals the essence of New […]

All 4 major gaming account Albion Online have been engaged in business. Sergei looked at the monitors in his apartment, drank already cold tea and watched, so that nothing is idle. Two characters were worn by high-level locations in search of ore, one was engaged in an infinite loop hides production from unsuspecting leopard dying from one or two […] 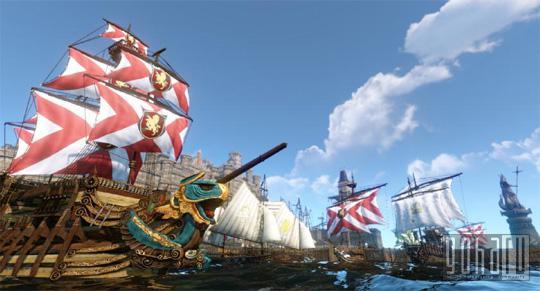 Update devoted to new fields of battle (especially sea), cross-server battle in the bay and ulchsheny different moments, which the players were unhappy before. Cross-server sea bay require long development and testing, because its creation involved and other companies, in addition to XLGAMES. We decided to talk to them. to learn all the details. Representatives of various […]